TO DNA OR NOT

The Truth About Mixed Breed DogsBy Michele Welton, Dog Trainer, Breed Selection Consultant, Author of 15 Dog Books
Would this lovely mixed breed dog be a good match for you?
On a website called yourpurebredpuppy, you might be surprised to see an article about mixed breed dogs.
But many people decide to get a purebred dog without considering whether a crossbreed or mixed breed might be better for them.
So I want to tell you the pros and cons of all three kinds of dogs. Then you can make an informed choice of which one is really best for you.
Hence my three articles:
The Truth About Purebred Dogs
The Truth About Crossbred Dogs
and the article you're reading right now:
The Truth About Mixed Breed Dogs


The most common question people ask me about mixed breed dogs is....Simply by looking at him, there's no way to tell which of those genes and traits might have come from which breeds. There could be half a dozen breeds in his ancestry.

Let's consider a dog named Spot.People who look at a mixed breed dog, and then based on appearance or "how the dog acts", declare which breed's genes are inside that dog, are simply guessing. There are too many possible breed- and gene-combinations.
Mixed breed dogs are sometimes called mutts or mongrels. Their uniqueness makes them truly special!
There is one way to know which breeds make up your mixed breed dog.You can have his DNA tested.
There's a veterinary company called Embark that will test your dog's DNA and tell you which breed(s) are in his ancestry.
You can do this right from your own home. No vet visit. No blood tests.
They'll send you a kit with cotton swabs, which you swirl inside your dog's cheek. His saliva contains his DNA. Mail the swabs back, and the company will tell you which breeds are "in" your mixed breed dog.
I think it's a lot of fun to find this out. You might believe that your dog is "mostly Lab" or "half Shepherd" or "a poodle/terrier cross."


Does it help to know which breeds are "in" a mixed breed dog?Let's say you've just gotten a mixed breed puppy. Will finding out his breed composition mean you can predict what he will grow up to look like or act like? Will it help you raise or train your dog?
No, not really. Because even if you know which breeds are in him, you don't know whether those individual DOGS were typical for their breed. There are many purebred dogs who don't look or act like their breed is supposed to.
For example, many Rottweilers love strangers. Many Pit Bulls love other dogs. Some Golden Retrievers are shy or aggressive instead of friendly. Some Chihuahuas weigh 15 pounds instead of 6 pounds. When these dogs produce puppies, their atypical genes and traits can be passed on – to your puppy.
So just because your mixed breed puppy "has pure breeds" in his ancestry doesn't tell you what those individual dogs were like. Therefore you don't know which genes and traits they had available to pass on.

To paraphrase Forrest Gump, "A mixed breed puppy is like a box of chocolates.
​       You never know what you're gonna get."

Mixed breed dogs do "tend" to have moderate temperaments
The extremes of temperament and behavior often seen in purebreds are less common in mixed breeds. This is because many purebreds were specifically bred to be very energetic, or very independent, or to have strong chasing or barking or digging instincts. These traits helped the breed perform his work (herding, hunting, guarding, and so on).
Whereas in mixed breeds, extreme temperaments and behaviors are by happenstance rather than deliberate design.
In general, the temperament and behavior of a mixed breed tends to be more middle-of-the-road. They are often more flexible and may adjust to a greater variety of households and lifestyles.
Potential negative: A mixed breed is not the best choice if you want a dog with specific skills, such as herding sheep, or hunting pheasants or rabbits. Doing a specific type of work is where purebreds (and some specific crossbreeds) excel.

Mixed breed dogs tend to be healthier
Most mixed breed dogs have good genetic diversity. When parents are unrelated, their genes include a little of this and a little of that. Biologists tell us this is good for health. In fact, some serious health problems only occur when the same genes from related parents are paired up in their puppies. That happens a lot when you breed two purebreds together. 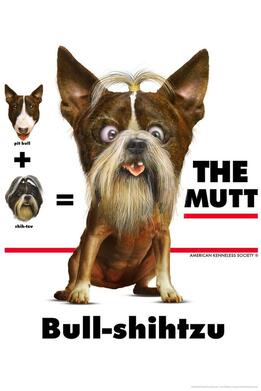 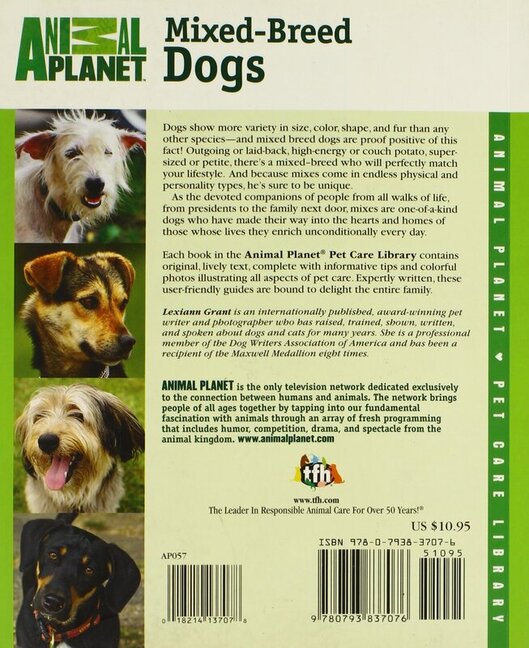 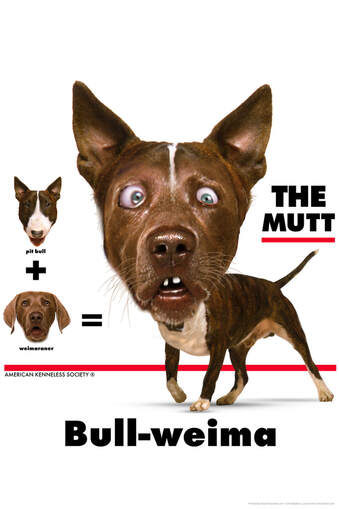 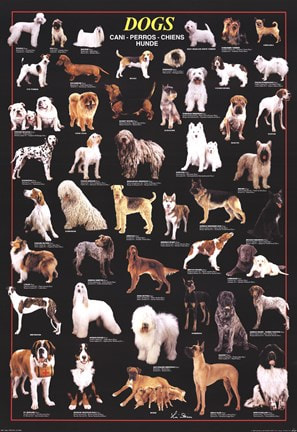